Universal Studios Orlando announced it will officially re-open to the public on June 5, 2020. 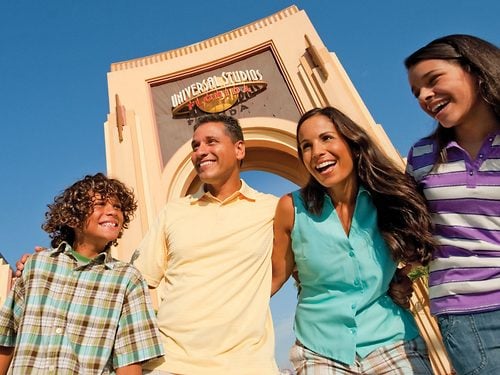 The popular Orlando theme park is a partner of Royal Caribbean International, with many vacation packages and shore excursions offered by the cruise line.

Universal Orlando released a statement on Friday that Universal Studios Florida, Universal’s Islands of Adventure, and Universal’s Volcano Bay will open to the public on June 5th. 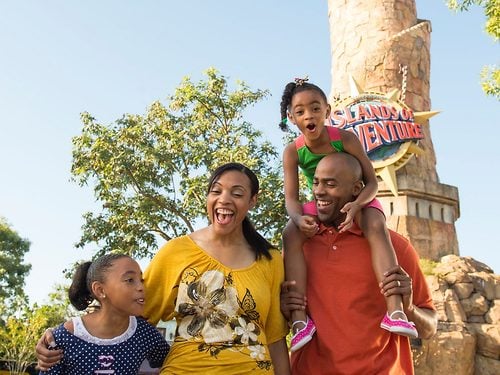 With the announcement comes new protocols, as well as a reminder for all guests to adhere to CDC guidelines and the guidance of health officials.  Specifically,  guests and team members must wear face coverings and undergo temperature checks. Those with a temperature of 100.4 degrees or greater will not be able to enter.

Excursion Focus: Emerald Beach in St. Thomas
Most Royal Caribbean guests looking for a shore excursion in St. Thomas are likely to consider something at the beach…