A new Harris Poll indicates that cruise lines and airlines will have the toughest road back after the coronavirus threat passes. 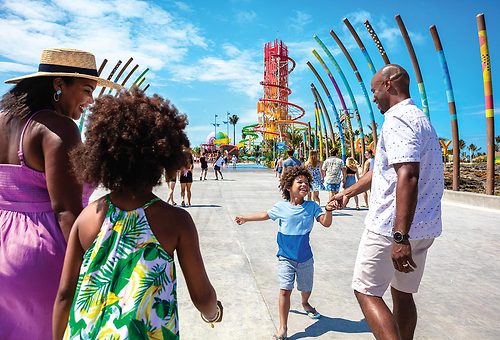 The poll was conducted between March 21-23, and looked at the feelings of Americans as it relates to the COVID-19 pandemic.

Among the many questions asked, one area of focus was how long until Americans return to normal activity once the virus flattens. 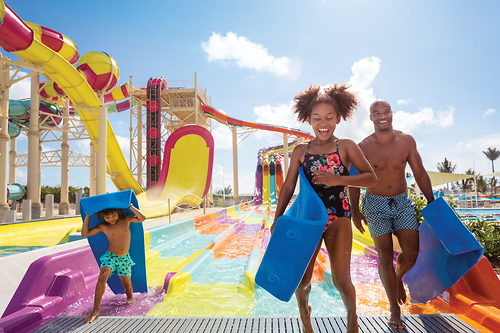 The poll found airlines and cruises "may be impacted the worst."

It found 22% of Americans say it will take a year or longer before they take a cruise and 1 in 10 say never again.