In:
Oasis of the Seas Death
By:
Matt Hochberg

A man from Naples, Florida was found dead after the Coast Guard found his body underwater while Oasis of the Seas was docked in San Juan, Puerto Rico. 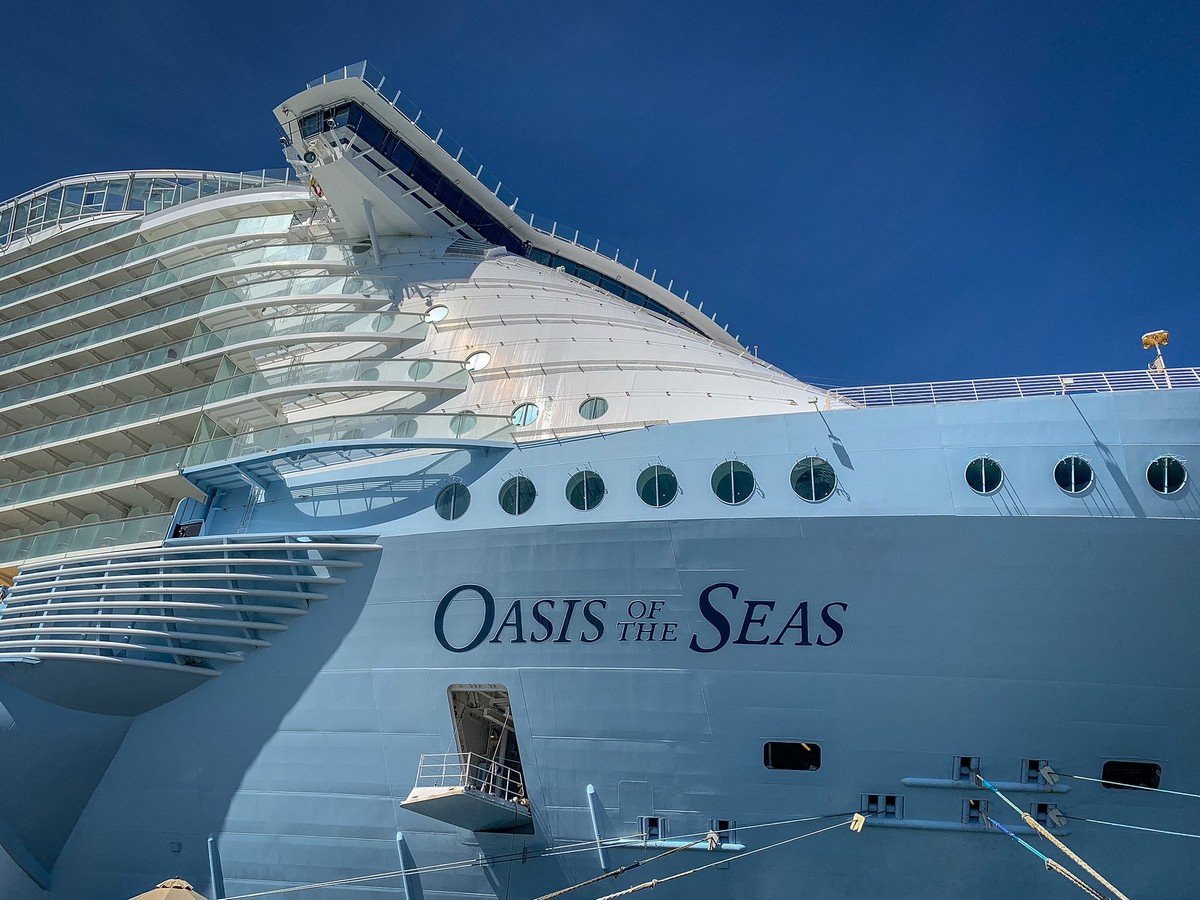 CBS News reports a spokesperson for the Coast Guard in San Juan said surveillance footage showed what appeared to be a "clean jump" from about 177 feet up.

UPDATE: @USCG says surveillance video shows "a clean jump" by a 46yo man from Naples, FL., who dropped 177 feet, from the 10 story deck of @RoyalCarribean's 'Oasis of the Seas', last night, while the ship was docked in San Juan, Puerto Rico.
Divers recovered the mans body. pic.twitter.com/vbUWaorB3k

Oasis of the Seas is currently chartered for an annual cruise that caters to the LGBTQ+ community, known as Atlantis.

The Coast Guard investigation is ongoing, as they try to determine what motivated the man.

Update 1:30pm: Royal Caribbean has issued a statement on the incident.

"We are assisting authorities with their investigation of the death of a male guest in San Juan, Puerto Rico, last evening."

"Security footage indicates the man intentionally went overboard from Oasis of the Seas. Our hearts go out to his family and loved ones during this difficult time."