In:
Australia Environment
By:
Matt Hochberg

Royal Caribbean announced a major milestone today in its fight to save the Hawksbill Turtle from extinction.

The cruise line in partnership with the World Wide Fund for Nature-Australia, announced a new DNA extraction test will offer scientists and conservationists vital information to track – and ultimately help end – the illegal trade of hawksbill turtle products. This is a significant breakthrough led by WWF Australia, Royal Caribbean the NOAA Fisheries’ Southwest Fisheries Science Center (SWFSC), in California, USA. 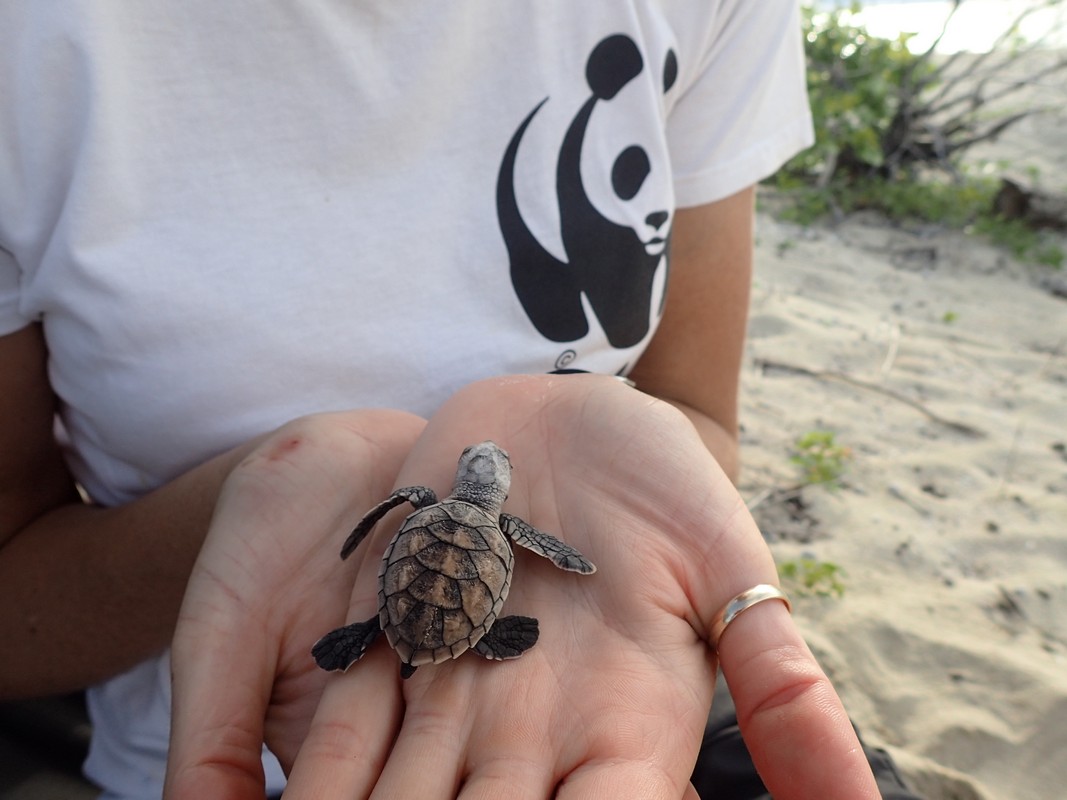 Hunted for their beautiful shells, the species is now listed as critically endangered by the International Union for the Conservation of Nature (IUCN), with the scientific community estimating as few as 6,700 breeding females remain in the Indian and Pacific Oceans.

Hawksbill turtles from different regions, or even some countries, are genetically distinct, and their DNA signatures can be used to identify different nesting areas. The new test will allow scientists and marine conservationists to identify which where tortoiseshell products have come from and pinpoint hawksbill turtle populations to allow for targeted conservation efforts.

The next step in the project is to build a more comprehensive genetic database of all hawksbill rookeries across Asia Pacific to help identify what populations there are in different locations to protect those most at risk from poaching. This kind of information is limited or currently unavailable and will provide vital information for wildlife managers and law enforcement to act on.

Learn more about Royal Caribbean’s partnership with WWF and their work to end the illegal turtle trade here.