In:
Oasis Class
By:
Matt Hochberg

Royal Caribbean has filed a trademark application with the United States Patent and Trademark Office for the stern design of its Oasis Class ships.

The trademark was filed by the cruise line on September 24, 2018 and describes the unique design of an Oasis Class ship that includes the balcony staterooms, Ultimate Abyss and Royal Caribbean logo symbol. 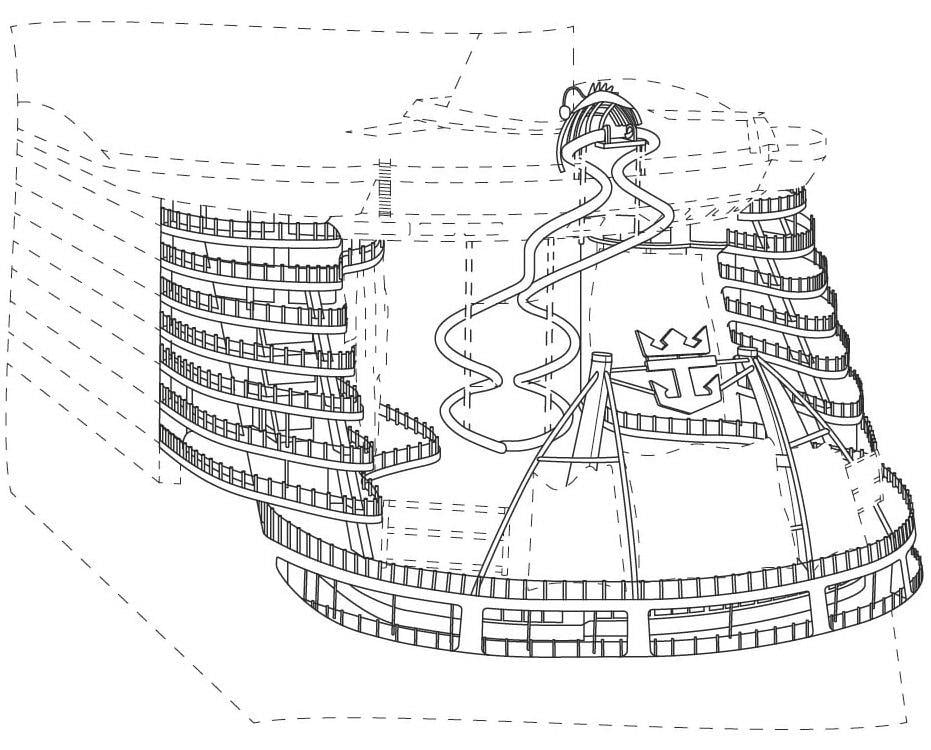 Aft view of Harmony of the Seas

New MSC cruise ship looks a lot like like Royal Caribbean's Oasis Class ships
MSC Cruises revealed the design for its newest cruise ship that will be among the largest in the world, and there are a…

First time cruisers: comparing Royal Caribbean's Oasis class to Voyager class
When you are looking to pick the perfect Royal Caribbean cruise for your family, often you will find a few good choices…