In:
Freeport
By:
Jenna DeLaurentis

Royal Caribbean’s plans to purchase the Grand Lucayan resort in Freeport are off, but the company plans to participate in a new bid process. 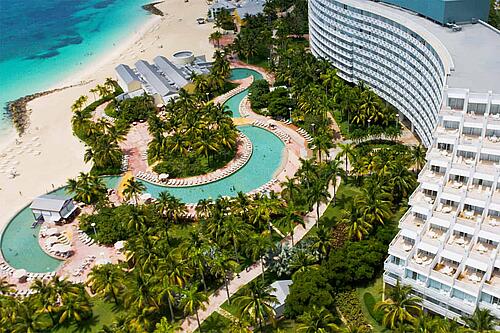 The sale agreement of the Grand Lucayan was canceled this week after the new administration in The Bahamas determined that the way the sale was structured was ‘not in the best interests of the Bahamian people’. Concerns of clarity on how quickly the project would be advanced were mentioned.

Deputy Prime Minister and Minister of Tourism, Investments, and Aviation Chester Cooper stated that “The government was frankly not satisfied with what was proposed or that the project would be advanced in the short or medium term. We were not willing to continue on without clear timeline for completion and were of the view that many of the terms were not in the best interest of the Bahamian people.”

In early March 2020, Royal Caribbean announced plans to purchase the Grand Lucayan resort in Freeport, Bahamas. Bahamas Ports Investments Limited (BPI), the joint venture of ITM Group and Royal Caribbean Group, spent months negotiating the sale of the resort, which is owned by the Bahamian government, to transform it into a popular port destination. 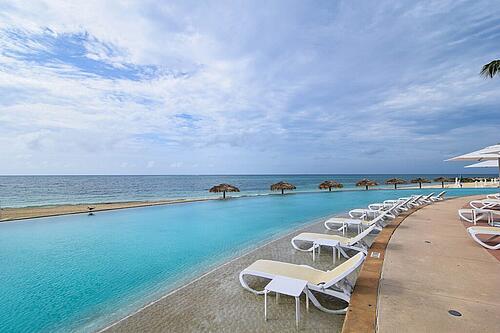 Plans included a transformation of the Lucaya Property into a beachfront destination, which would include a 526-room hotel, shopping village, spa and wellness center, water and adventure park, convention center, adventure activities (such as ziplining), restaurants and bars, and entertainment. The resort would be a popular attraction for both land and cruise guests.

There were also plans for a major enhancement project at Harbour Village, the cruise ship terminal in Freeport. Enhancements would include shopping and dining venues and a transportation hub. However, BPI was unable to finalize a deal with Freeport Harbour Company. As the purchase of the resort was contingent upon reaching an agreement with the port, efforts were delayed.

The Bahamian government still plans to sell the property, noting that new investors of the Grand Lucayan will more than likely not depend on development of the port. Mr. Cooper mentioned that coupling the port and resort together was a bad idea, as it led to significant economic delay as Royal Caribbean and ITM Group struggled to reach an agreement with Freeport Harbour Company. 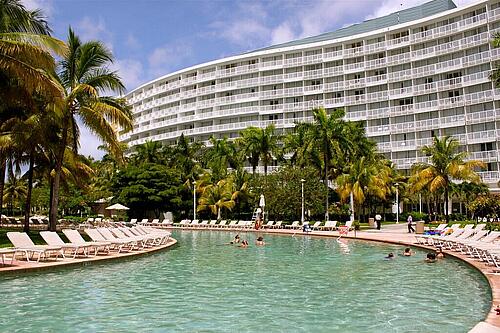 Royal Caribbean still plans to participate in the new bid process for the resort, though. After ITM Group’s withdrew from the acquisition, Royal Caribbean began searching for a new partner in the land-based hospitality industry.

“We look forward to participating in the new public bid process for the purchase of the Grand Lucayan once a bid is issued by the government of The Bahamas. The transformation of the Grand Lucayan into a premier entertainment resort will complement our plans for the development of a world-class cruise ship port facility in Freeport to re-establish Grand Bahama as one of the world’s most popular cruise destinations.”