Dredging boats were spotted at Royal Caribbean's private destination of CocoCay in the Bahamas, signaling the start of a pivotal milestone in creating a pier for ships to dock.

Majesty of the Seas visited CocoCay this past weekend, and dredging vessels were onhand to indicate work had begun recently. 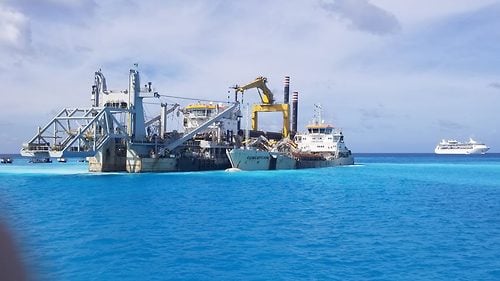 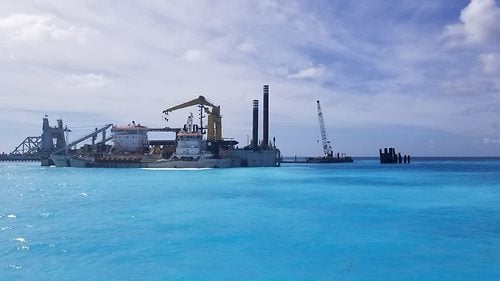 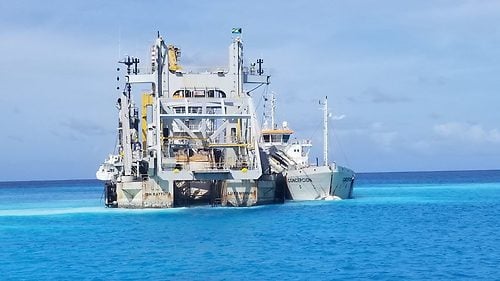 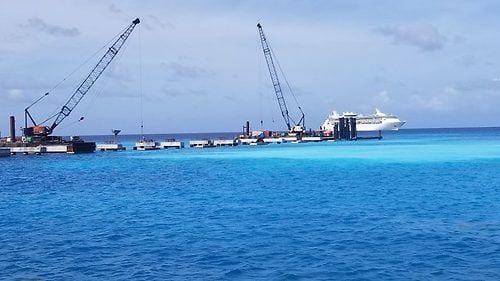 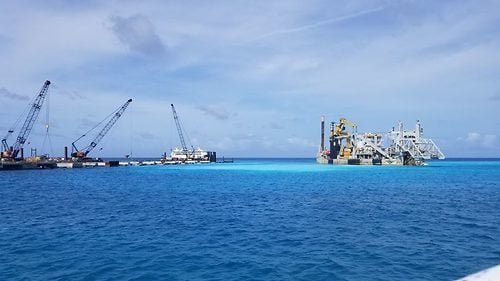 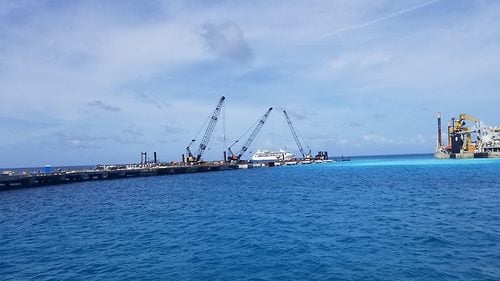 Dredging is a form of excavation carried out underwater to provide a waterway for cruise ships to access the pier that is under construction. Once the new pier and dredging are complete, Royal Caribbean's cruise ships can visit CocoCay by docking instead of tendering. 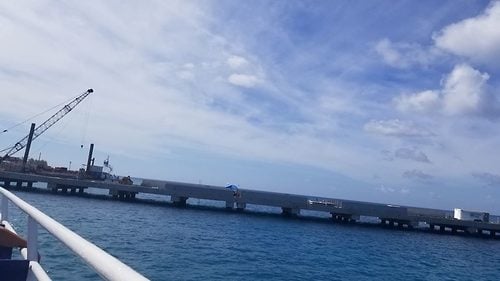 Royal Caribbean International CEO Michael Bayley estimates out of all the sailings to CocoCay, about 10 or 11% would be missed due to unfavorable tendering conditions. With the new pier, he believes the missed calls will drop to about 2%.