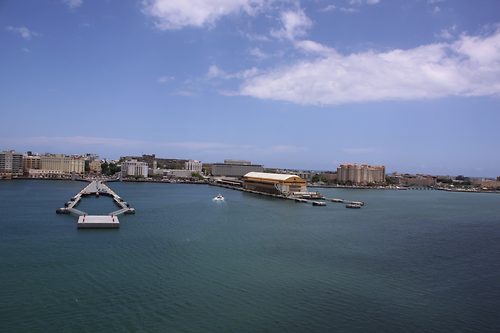 The announcement comes as Royal Caribbean announced its intention to homeport Freedom of the Seas in San Juan in May 2018.  To do this, investments will be made in this port facility to optimize the infrastructure and in turn improve the experience of the passengers at the dock.

The economic impact is expected to be momentous and have an increase in Ports Authority revenues of $2.8 million.