In:
Family
By:
Chantal McPhee

Royal Caribbean recently updated its infant policy to expand the definition of a sea day as it relates to its minimum age for infant cruisers. Royal Caribbean allows infants between the ages of six months and 12 months to sail, provided there aren't too many sea days.

The amended policy now considers visits to Perfect Day at CocoCay or St. Kitts and Nevis as a sea day as it relates to infants. As a result, sailings with three consecutive sea days require infants to be 12 months or older at the beginning of the cruise.

Families traveling with infants who do not meet this age requirement for sailings with 3 consecutive sea days within this new definition will be unable to board the ship.

This is a significant update as many families select Royal Caribbean for its family friendly environment as well as amenities and services that cater to kids. 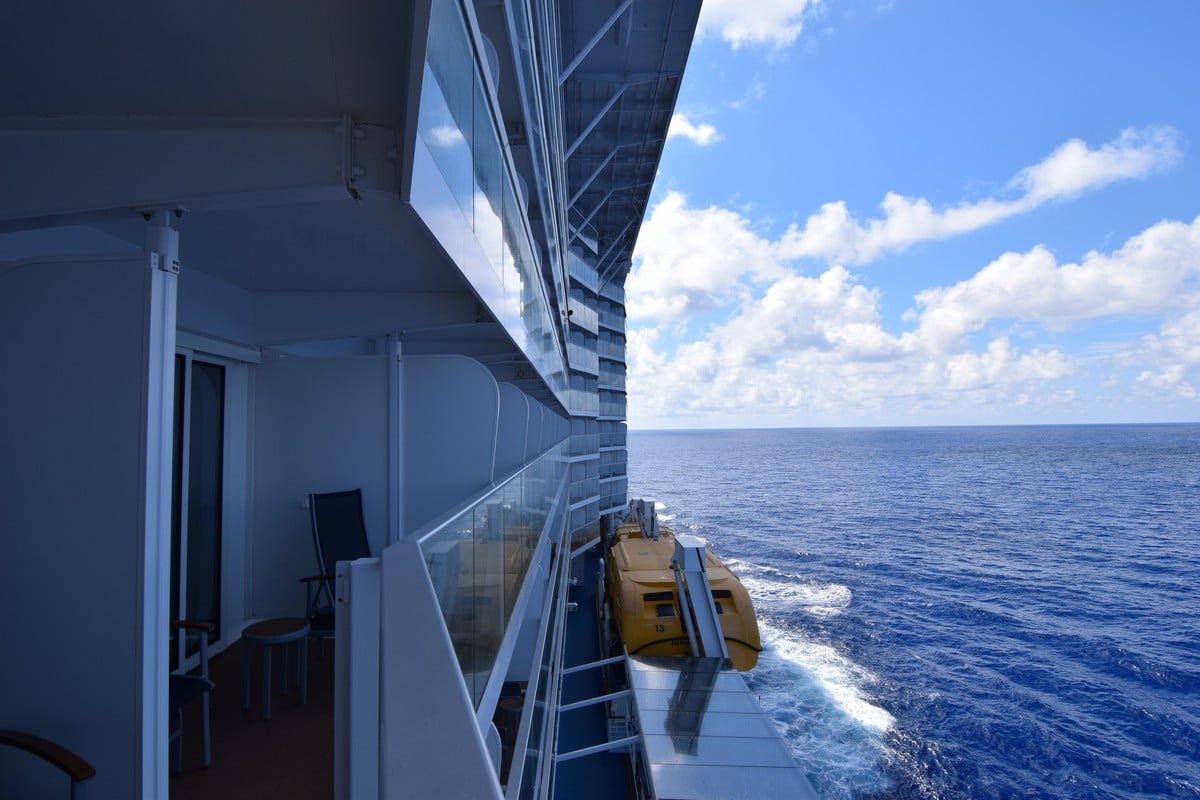 “For the purposes of this policy, any cruise that has 3 or more days consecutive at sea will require infants to be 12 months old on the first day of the cruise/CruiseTour.” A significant modification to the policy, the cruise line has added: “Stops at Perfect Day at CocoCay and Basseterre, St. Kitts & Nevis, are considered sea days under this policy. “

What does this mean for families who have already booked? 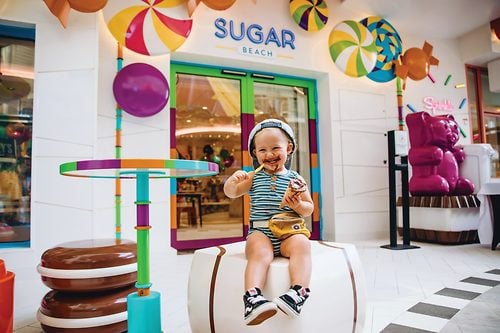 This is a significant policy update, especially as it relates to cruisers who may lose their money on a cruise that is already booked. The site lists no exemptions for those cruisers with an existing booking or are able to provide a doctor’s note or medical waiver.

Royal Caribbean states: “Please be aware that guests traveling with a young infant that does not meet the infant policy will be denied boarding. “

The policy adds: “No refunds or other compensation shall be due from the cruise line to anyone as a result of the denial of boarding to an underage infant or other accompanying guests.”

Why did they make the change? 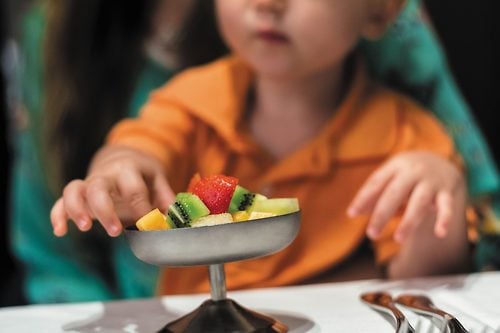 Royal Caribbean has not commented on the updated policy in a press release, but many understand the rationale for these restrictions to be related to access to pediatric care and the overall well being of its youngest passengers.

Beyond workers, Perfect Day at CocoCay is a largely uninhabited island without major hospital facilities. The best medical care in the Bahamas is located in the capital Nassau, which is over 55 miles away by boat or plane.

The dual island nation of St. Kitts and Nevis has a population of just over 54,000 and has a few public hospitals. For some health care needs, inhabitants need to travel off island for more specialized care. Specific details on the level of pediatric care and beds are not readily available. Many of the cruise line’s four and five day sailings to the Bahamas that include Perfect Day at CocoCay also include a stop in Nassau before or after, which appears to be acceptable under the new policy.

Additionally, numerous cruises leave from Miami and Port Canaveral and arrive at Perfect Day at CocoCay the following day, causing no apparent impacts to these short term sailings. A review of some of Royal Caribbean’s current itineraries show an 8 night cruise from Baltimore on the Enchantment of the Seas, with three consecutive sea days based on the new interpretation. With a stop in Bermuda, followed by a sea day, stop at Perfect Day at CocoCay and then another sea day, it would be an issue for infants under 12 months of age.

Other policies that relate to infants In addition to this recent change, other policies that relate to infants remain in place. Specifically, infants sailing on a cruise must be at least 6 months old as of the first day of the cruise.

Additionally, transatlantic and transpacific cruises and those to Hawaii and select South American itineraries also require infants to be at least 12 months old as of the first day of the cruise/tour.

For those families concerned, it is advised to reach out to their travel agent or Royal Caribbean directly to ensure a clear understanding of the impacts on any future cruise bookings as it relates to the new infant policy and sea days.

The myth of the "perfect" vacation
From the moment we book a trip, we start dreaming about the “perfect vacation” we are going to have.  We imagine all…

Why your teens (and you) will love a cruise vacation
Family vacations change as your kids’ become teens. They have their own likes and dislikes, and odds are your sleeping…