In:
Press Release
By:
Matt Hochberg 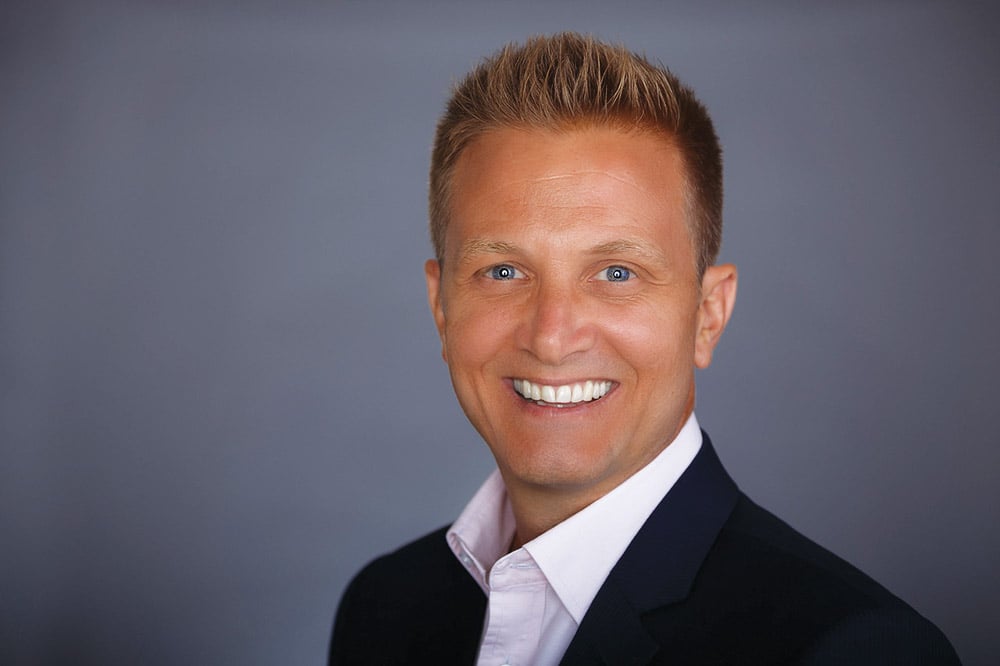 Perry will oversee hospitality and managerial operations, as well as provide input on the design and best practices for the cruise line’s private destinations, including Perfect Day at CocoCay in The Bahamas. He joins the Hotel Operations team, led by Mark Tamis, Senior Vice President, Royal Caribbean International.

“I’m thrilled to join Royal Caribbean and create great vacations at our game-changing private destinations where friends and families have both ‘thrill’ and ‘chill’ experiences to create memories they will relish long after they’re home,” said Chris Perry, Vice President, Royal Caribbean International. “I can’t wait to show my family, especially the kids, the immersive, innovative features Royal Caribbean brings to the vacation experience on land and at sea.”

As a theme park ambassador, Perry has maintained a multifaceted presence in the dynamic industry, often speaking at global trade shows and holding leadership positions across various organizations, such as: director of the Ellis & Associates International Aquatic Safety School; member of the board of directors of the International Association of Amusement Parks & Attractions (IAAPA) and global chairman of its Waterpark Committee; and founding member of the Middle East & North Africa Leisure and Attractions Council (MENALAC).

While living in Dubai, Perry hosted Travel Channel’s amusement series “Epic Attractions,” where he provided viewers with an all-access, backstage pass to the world’s most epic attractions.

Perry holds a Bachelor of Science degree in Education from Eastern Illinois University and an MBA from London Business School.

Perry is moving from Bangkok, Thailand and will be based in Miami with his wife and two children."

Royal Caribbean expands Cuba sailings in 2018 and adds two new ports
Royal Caribbean announced today it is doubling its sailings to Cuba in 2018, with two ships offering cruises there -…