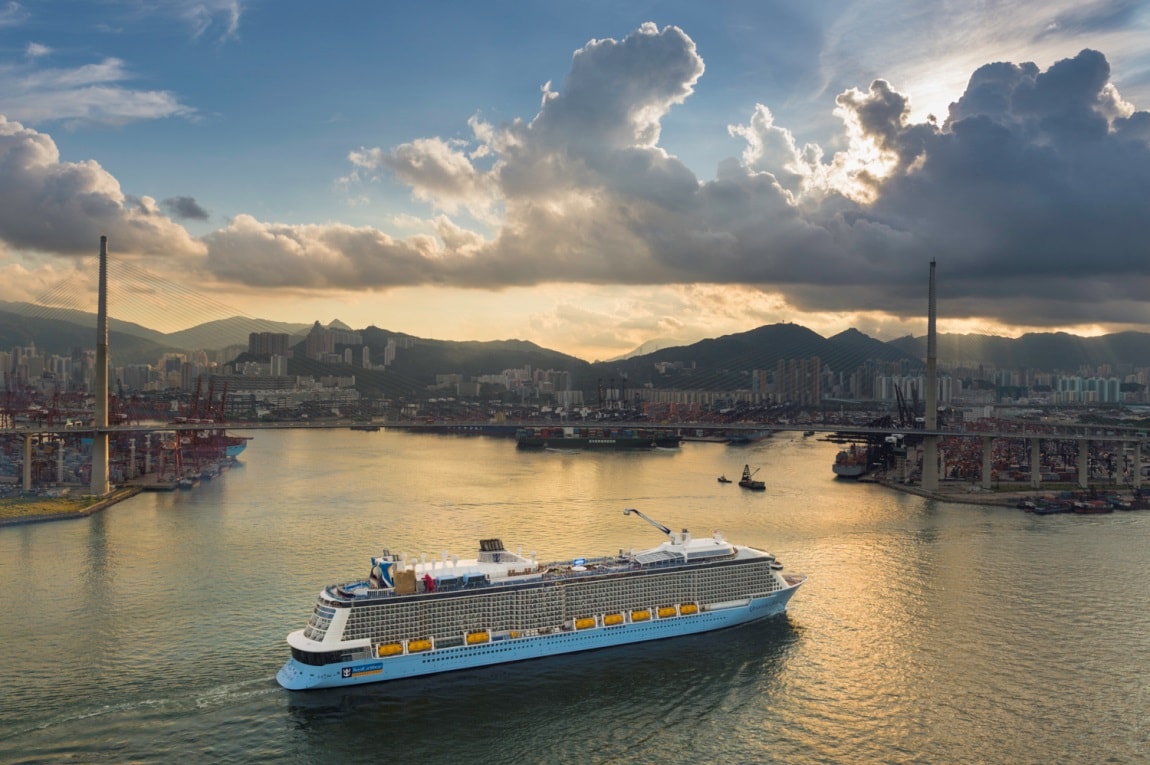 The new ship will specifically be designed for guests in the region, featuring even more cutting-edge and unprecedented experiences and amenities. The announcement was made as Royal Caribbean unveiled its full roster of 2018-19 China, Singapore and Australia itineraries.

As part of the deployment plans for 2018-19, Mariner of the Seas will reposition to a new home in Miami, Florida embarking on a “Global Odyssey” from Asia that features three long sailings from Singapore to Dubai; Dubai to Barcelona; and Barcelona to Miami. The “Global Odyssey” opens for sale on May 2, 2017.  Voyager of the Seas will have her first full season in Singapore in 2018-19, offering 3- to 7-night adventures throughout Southeast Asia with stops that include ports in Thailand and Malaysia.

The new 2018-19 deployment season presents additional highlights, including an expanded offering of open-jaw itineraries for adventure-seekers traveling down under with new 10-night open-jaw itineraries between Auckland, New Zealand and Melbourne or Sydney, Australia on Radiance of the Seas. During the winter, Ovation of the Seas will reposition to Sydney for her longest season in Australia, reclaiming the title as the largest ship based in the region.

Royal Caribbean’s China 2018-19 itineraries for Quantum and Voyager will be available to book beginning April 26, 2017, followed by Ovation on April 27. Australia and Singapore sailings will be open as of May 16, 2017.